All of the following quotes are from The Physics of Life by Dr. Adrian Bejan. I picked out my favorite quotes, which I feel are the most poignant, poetic, and impactful.

Chapter One: The Life Question

“Collaboration is a design that comes from the selfish urge of each individual to move more easily. We collaborate in order to flow together in ways that serve us better individually. These collaborations are channels through which things flow, channels that hug the flow and morph with the flow.” 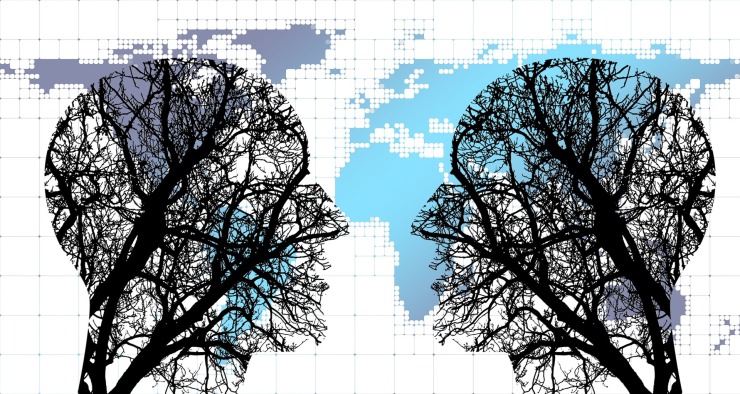 Chapter Two: What All the World Desires

“More economic activity means more fuel consumption, not less, and more fuel consumption means more movement on the landscape… Improvements in efficiency lead to more fuel consumption, not to ‘fuel conservation.’ The improvements are akin to the removal of obstacles to flow, after which the flow in the channels increases. This answers an old puzzle known in economics as Jevons paradox, which was the observation that the more efficient use of coal in int he industrialized world in the 1800s actually increased the consumption of coal and other resources, instead of ‘saving; them. The Laffer Curve presents the same counterintuitive phenomenon as Jevons paradox. Arthur Laffer proposed reducing taxes on income and capital, and predicted that this would lead to an increase in tax revenue. He was right, because the change that he proposed liberated flows through the entire economy, and the economy grew; efficiency, productivity and economic activity increased as a result.”

“Individuals who heed their own calling are better served than the ones who are whipped from behind. Every individual and group has the urge to have wealth, which the same urge to have life, i.e., movement (due to fuel used with purpose) and the urge to have more freedom to move and to make changes in the configuration of the movement.”

“No, nature does not make mistakes. Nature does not give a damn about what we may think. Nature exhibits only a few universal tendencies, called phenomena, and for these we have a few laws of physics, which are universally true. Nature is faithful to its laws. In the case of animals, the tendency over time is to evolve, to move more animal weight farther and more easily across the landscape. The whole animal is like a truck, a vehicle for animal weight. Finding food, like finding fuel, requires work.”

“Reductionism is not the answer to predicting animal architecture… Understanding the parts is necessary, but it does not lead to predicting the whole. The constructal law runs against reductionism and empowers science to predict the order and performance of the whole.”

“People disobey when forced to follow a rigid path that is not of their own choosing.”

“People like to say that every snowflake is unique. This is not correct. The snowflake has one kind of architecture… which is predictable provided that we recognize two principles: what flows (heat flows), and the natural tendency of all flows to configure and reconfigure themselves into architectures that provide easier access.” There are many more gems in the remaining chapters, but I will leave you with these, hoping to pique your interest in reading the book!

You may also be interested in checking out Design in Nature, as well as the latest book from Professor Bejan: Freedom and Evolution.

(These are affiliate links for Amazon, and if you click through to purchase, I will earn a tiny commission at no extra cost to you.)

2 thoughts on “Favorite Quotes from The Physics of Life”